Mikhail Mabry (B.S. PES USAW CSCS) is the Head Performance Coach at CTSP, where he leads the development of the training program, as well as run group fitness classes and educates clients about the health and wellness options. 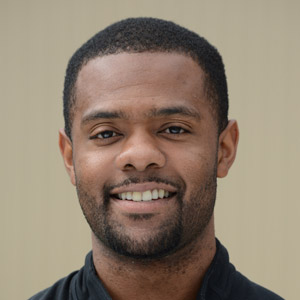 In 2011 Mikhail started his professional career in physical therapy, there he learned the clinical philosophy of the body, and the way it functions before, during and after injury. That was not enough for him and he wanted more. Mikhail gained knowledge on how to rehabilitate the body but optimizing the development of the human body is what caught his interest.

Seven years, 3 certifications and 5 states later Mikhail has designed and evolved training programs for teams and individuals of every sport. Including the nations number 1 ranked team High School Girls Volleyball team, 1st round Baseball prospects, 5-star football recruits and professional players in baseball, basketball and football. When it comes to architecting a plan for athletes of all ages, many companies and clients can attest Mikhail has the knowledge, communication, enthusiasm, flexibility and creativity to be one of the best coaches around.